I originally posted this on Instagram a little over a week ago. After hearing that dozens of people had decided to make doctors appointments after seeing my post, I was compelled to formalize the message here so that it could reach more people. 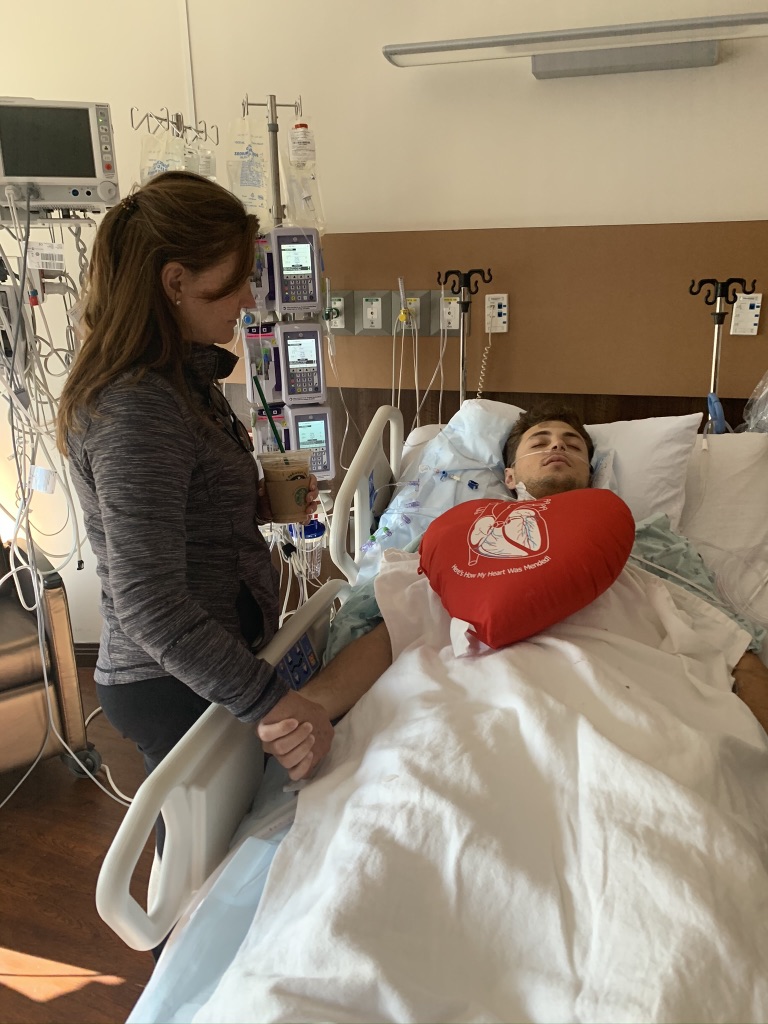 If you told me a year ago I would need open-heart surgery just after turning 25, I would have thought you were crazy. Just like most new college grads, I had felt healthy and invincible for as long as I could remember.

Last spring I made an appointment with a neurologist regarding infrequent migraines I had been having. Luckily my case is nothing more than a nuisance, but something unexpected struck me from my visit: I was at a loss for words when the doctor asked me who my PCP (primary care physician) was.

I had seen the same pediatrician since I was a kid, even over the summers while in college; in my two and a half years on my own in the real world, getting a routine checkup had not even crossed my mind. I was preoccupied with work and life in a new city. But hey, I was healthy and finding a doctor is nearly impossible when you’re working full-time. He gave me a bit of a hard time about it and pointed me to a couple of good PCPs to look up.

I carved out the time and scheduled a physical with a new PCP. All the tests looked great as expected, but he remarked that I had a heart murmur (abnormal sounding heartbeat). I had known about the murmur my whole life — I’d had it checked out when I was younger and it was no big deal. The doctor said I should follow up with a cardiologist to get it checked in-depth, just to be safe. 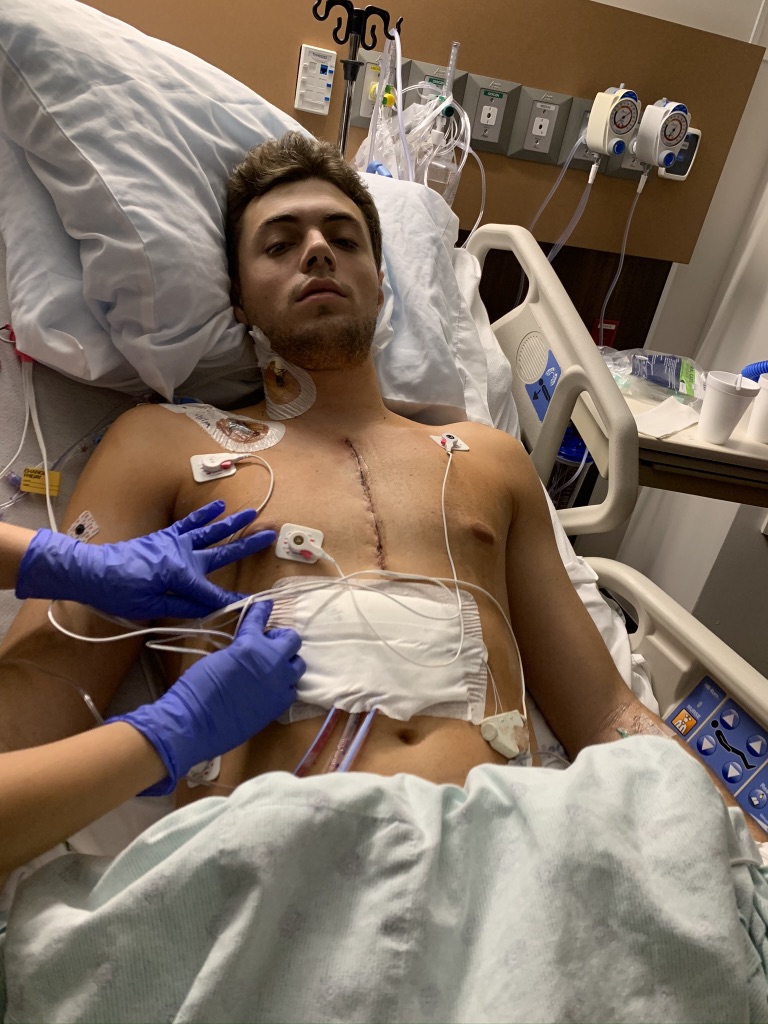 A couple of weeks and a barrage of tests later, I was diagnosed with a congenital heart valve defect that was causing my aortic valve to deteriorate and my aortic root to enlarge. If I didn’t get it fixed or replaced in the next year or two, my valve could go beyond repair and I would have an aneurysm, likely before my 30s.

In the grand scheme of things, my health scare has been relatively manageable. There are a lot of diagnoses that would have been much worse. I was lucky to find out about my condition when I did, and luckier still to have had access to such great doctors. I was able to have surgery to repair my valve and aortic root, and my heart is now healthier than ever.

Unexpected health issues can arise in your mid-twenties, even if you feel perfectly fine! I know it is hard to make time, but a couple of hours to get a checkup now could give you 60 years.

If you read this and want to chat, please do not hestitate to reach out. I’m especially happy to hear from people who were inspired to make a doctor’s appointment after reading this—hopefully all is well, but I sure can commiserate if it isn’t. Even if you just want to break the ice and let me know you’ve read this or ask a question about it, that is fine too.